While Shinkage Ryū is best known for its sword arts (kenjutsu), as a battlefield tradition with its roots firmly planted in the Warring States Period (Sengoku Jidai), Shinkage’s syllabus includes most of the personal combat weapons utilized on the battlefield. As well, Shinkage Ryū includes some weapon skills that arose among the bushi (warrior) after the battlefield era, as Japan moved into a somewhat more peaceful period from the early 1600s.

Odachi – great sword, a large, two-hand sword roughly the same length and size as the 2-hand great sword of Europe.

Yari – spear, the “king” of the battlefield.

Nagamaki – glaive, somewhat like a naginata, but with a longer blade and shorter shaft.

Yawara/kogusoku – these terms refer to the use of empty-hand or secondary weapon combat engagement skills. 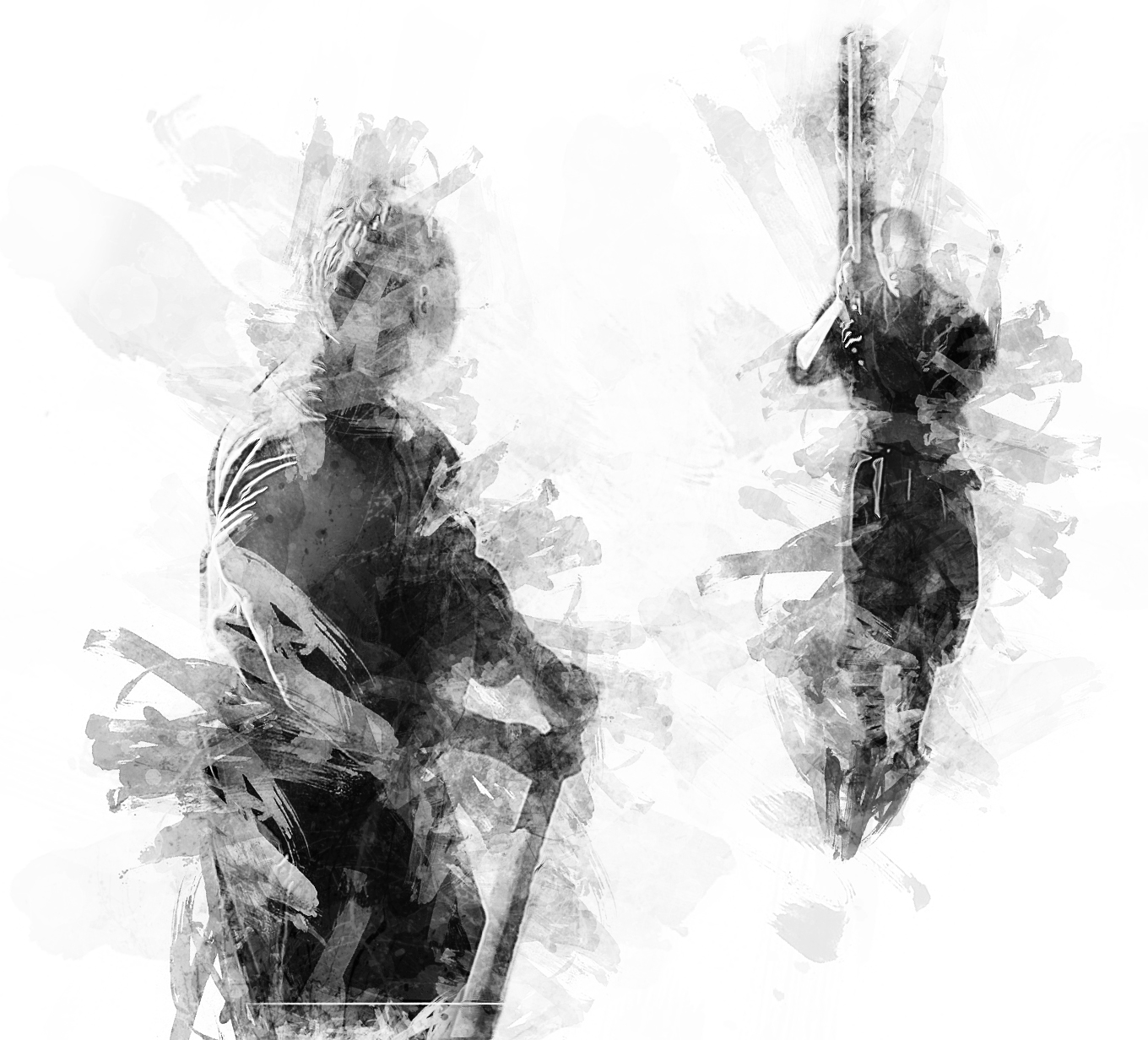