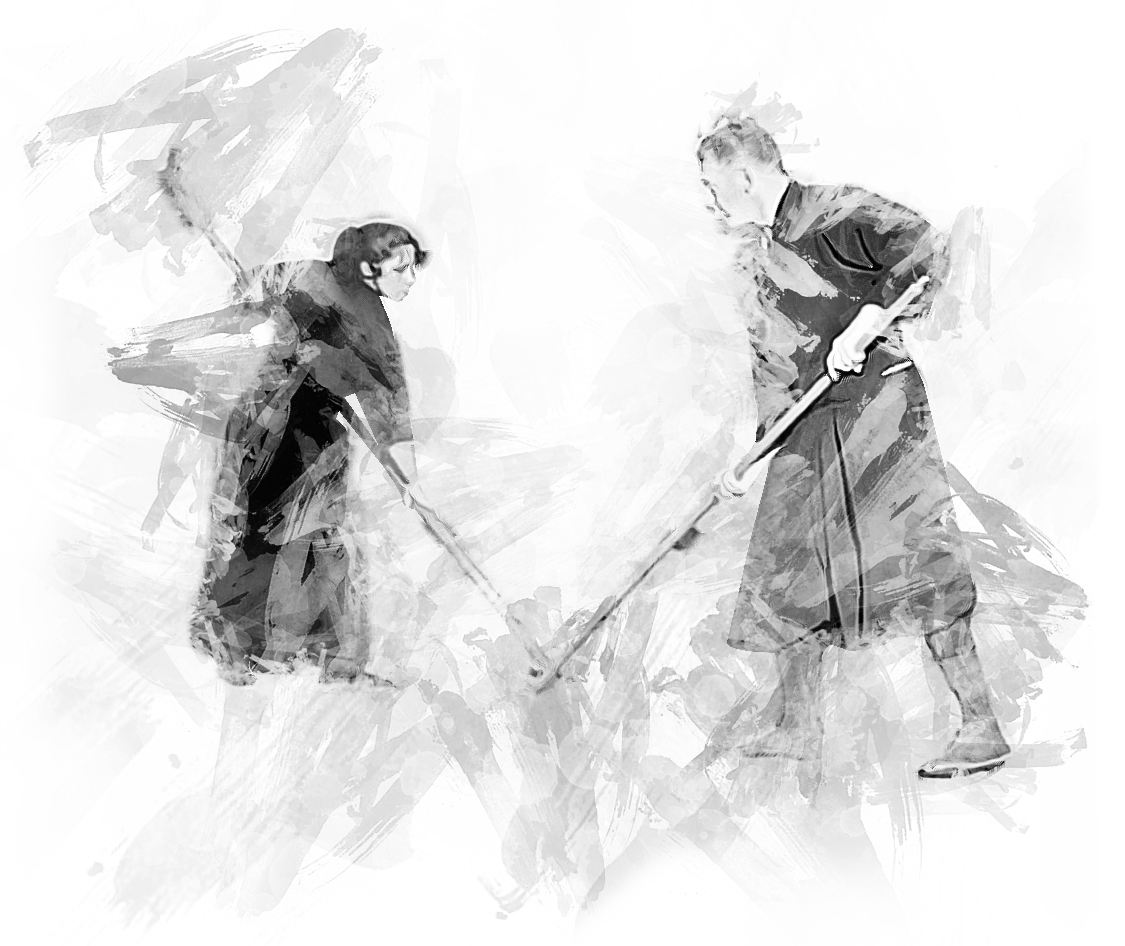 The term, koryū (古流) is usually used to refer to “old schools” of arts or disciplines of skill. In Japan, old, especially battlefield era martial arts and skills are known as koryū bujutsu or koryū budō. Named styles or schools of such arts or skills are typically known as ryūgi (流儀) and the word –ryū is typically added at the end of the name, indicating that it is a school or style. For example, Shinkage Ryū is literally, “school of the new shadow.”

Koryū, then, are old schools. However, as the meaning of koryū implies a style or school of discipline that has “flowed” down through the ages, we use the term “tradition,” implying a continuous heritage.

Koryū in our context then, are typically battlefield era traditions of martial arts and discipline.