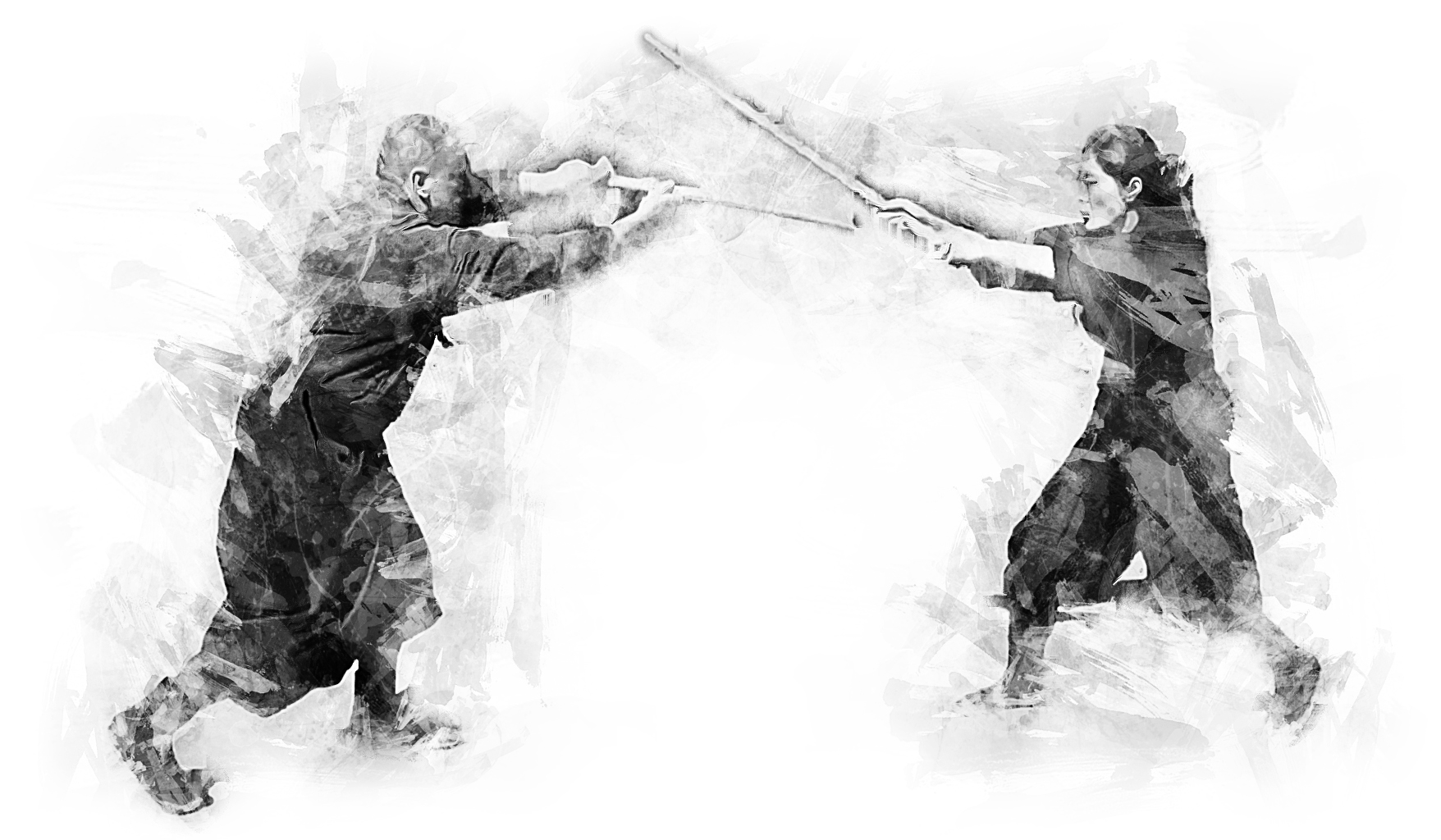 As a koryū based organization, the Higashi Shunpūkan is a fairly widespread entity. Its physical base is the Higashi Shunpūkan Dōjō, which has been located in Sedona, Arizona since 1994. As well, there are branch training groups in Australia, Malaysia, Singapore, the Netherlands, California, and New York.

As is typical of many koryū traditions, these training groups are not separate “branch dojo,” but each is considered an integral part of the interconnected web that is Higashi Shunpūkan. As such, the people leading the training in each group are not considered so much as teachers or sensei, but as seniors who have the experience, dedication, and credentials to provide effective guidance in training to the more junior members. In the traditional koryū context, there is typically only one “sensei” who is the voice of authority for the entire group.