The Higashi Shunpūkan Dōjō is a Sedona, Arizona based koryū heihō group and dōjō. Under the direction of Hunter Armstrong, it is a direct line descendant of the Shunpūkan Dōjō in Nagoya, Japan.

The classical martial arts of Japan—koryū bujutsu 古流武術— are the predecessors of modern Japanese martial arts (budō), such as judo, kendo, aikido, and the like. Some of the classical martial traditions (koryū) are several hundred years old and are still alive in Japan today. A very small number have expanded to include training groups outside of Japan. Some of these groups are working at continuing a heritage that goes back literally to the battlefield era of the 1400 and 1500s in Japan. 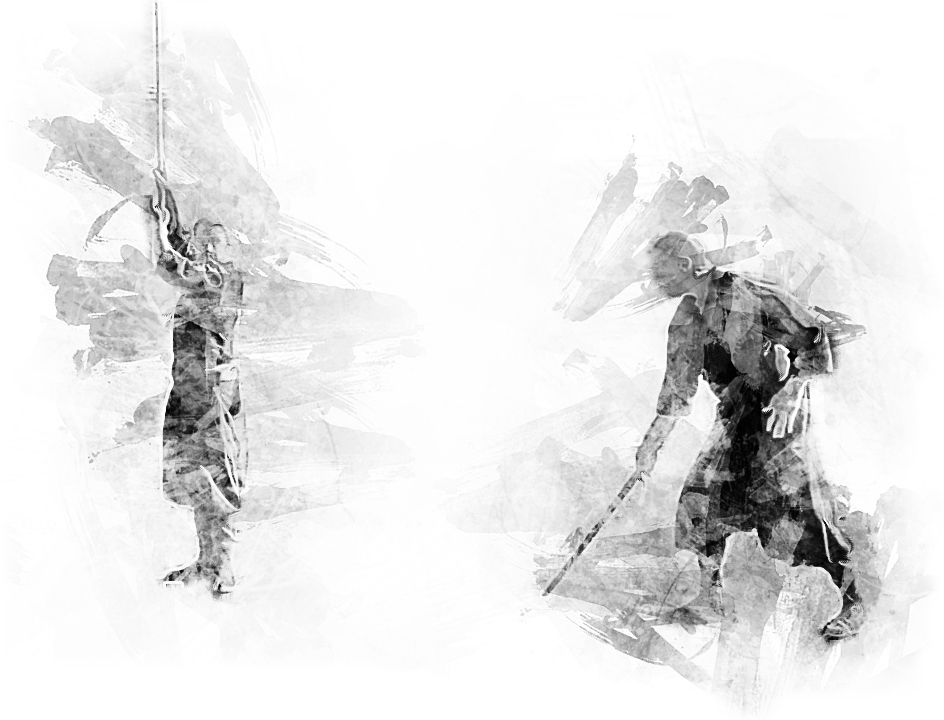